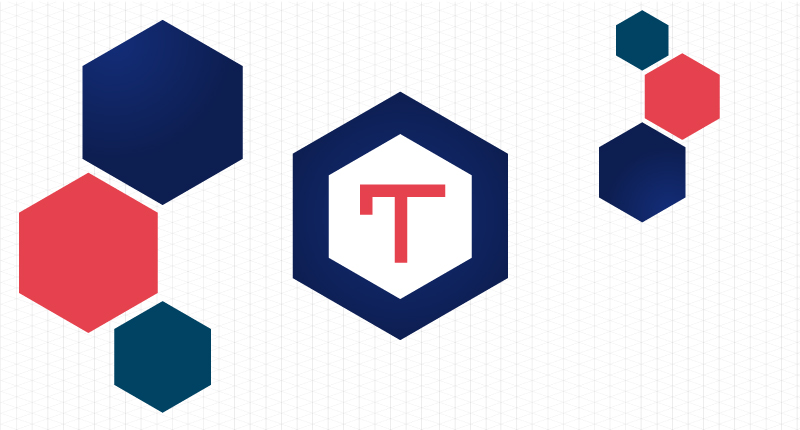 Tchap: resolution of a security flaw on April 18th

A security flaw was detected and fixed yesterday on the beta version of Tchap, the French State’s instant messaging application, before it caused any breach of confidential information, before the official launch of Tchap. Incident report. Lire la version française

On April 18th, a computer specialist known on social media under the pseudonym Elliot Alderson used Twitter to alert to the existence of a security flaw.

Immediately afterwards, the team in charge of Tchap made contact with him and deactivated the feature allowing account creation which was affected by this flaw. Within a few hours, it was fixed and the feature restored.

The flaw in question originated from a Python open source unit used by Tchap to filter the email addresses in the account creation process (indeed, the application is restricted to the State’s agents via their professional email).

By exploiting this flaw, Elliot Alderson was able to create an account and enter the application.

The DINSIC, in charge of operating this service, indicates that:

The DINSIC points out that Tchap is not intended to treat very sensitive informations: it’s an instant messaging application allowing the State’s agents to exchange in real-time on daily professional matters, all the while ensuring these conversations remain hosted on the national territory.

The actual beta version is continuously improving. The DINSIC welcomes, and will take into consideration, feedback from civil society experts aiming to improve the application.

Elliot Alderson @fs0c131y has revealed the origin of the breach on Twitter: the vulnerability originates from the email.utils (Python library) unit, used to process email addresses.